Why Youtube channel owners should build their own Apple TV app 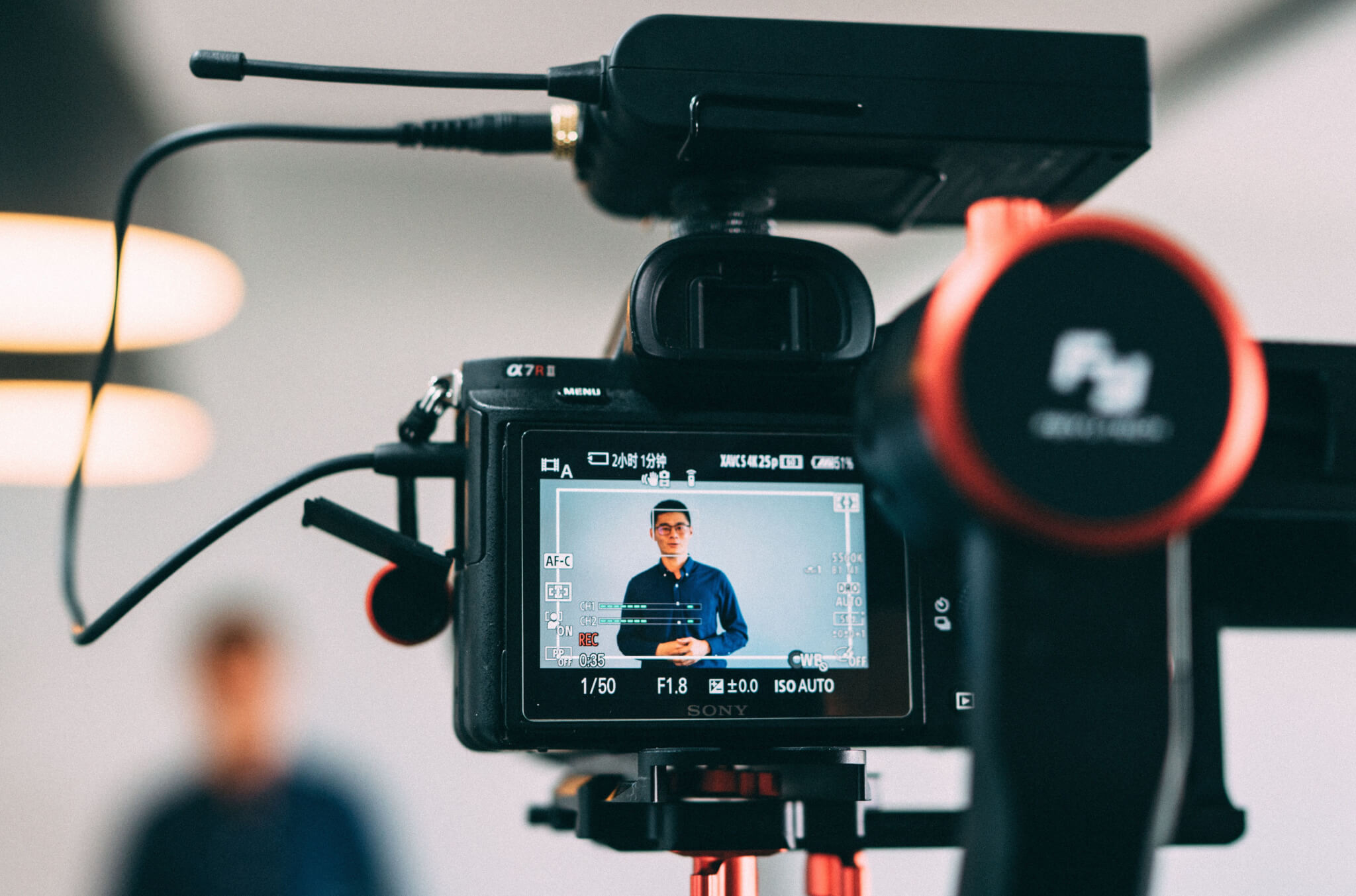 How much effort do you put into your Youtube channel each week? Probably you spend a lot of time thinking of new video ideas and producing your videos.

There’s no doubt, Youtube is a great platform to distribute your videos. The audience is big and always hungry for new content.

Unfortunately with this big audience competition on Youtube is also big.

There are so many Youtube channels out there that are providing similar video content. To get the awareness of your brand you have to be creative and try new things to stand out from the crowd.

Apple TV has opened their platform last year for Apps. That means that you can have your own branded Apple TV App with your videos.

Apple TV has more than 25 Million users already and they are waiting for new exciting video content to watch on the big screen each day.

Sounds like a great opportunity, right. Look, for example, at VeVo’s Apple TV app: They have created an Apple TV app to provide their users with an outstanding experience on the TV screen. This helps them to brand themselves as an authority in their industry rather than just being one of thousands of Youtube Music Channels.

As Apple just has opened their platform for own custom TV apps, there are not yet too many Apple TV apps out there.

So this is a once in a lifetime opportunity:

Chances are high that a significant amount of people are searching already your video topic on their Apple TV. So wouldn’t it be great to appear with your branded app in these search results?

If you are excited now about this opportunity, then the obvious question is how to build an Apple TV app. Do I have to invest a lot of time and effort to build it? And how expensive will it be?

Probably the fastest option to build an Apple TV app is Tappla.

So you do not have to do much work to set it up as all you videos and playlists are imported. Prices start at $49 and you can try it for 30 days for free. So there is no risk at all.

If you are looking to code it on your own or let a programmer code it for you, you need to know that Apple TV has its own version of iOS which is called tvOS.

To calculate whether it is cheaper to code your Apple TV app internally or to just pay the monthly fee for an TV app builder service like Tappla, check out this “Build vs Buy Calculator” from Baremetrics. 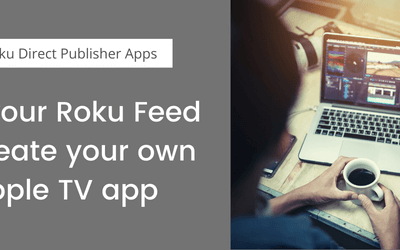 So you are building a branded Roku Channel with your video content using Roku Direct Publisher? If you like Direct... 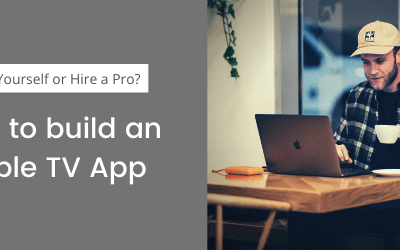 Apple just announced their new Apple TV App together with Apple TV Channels. Additionally, there is still the option...